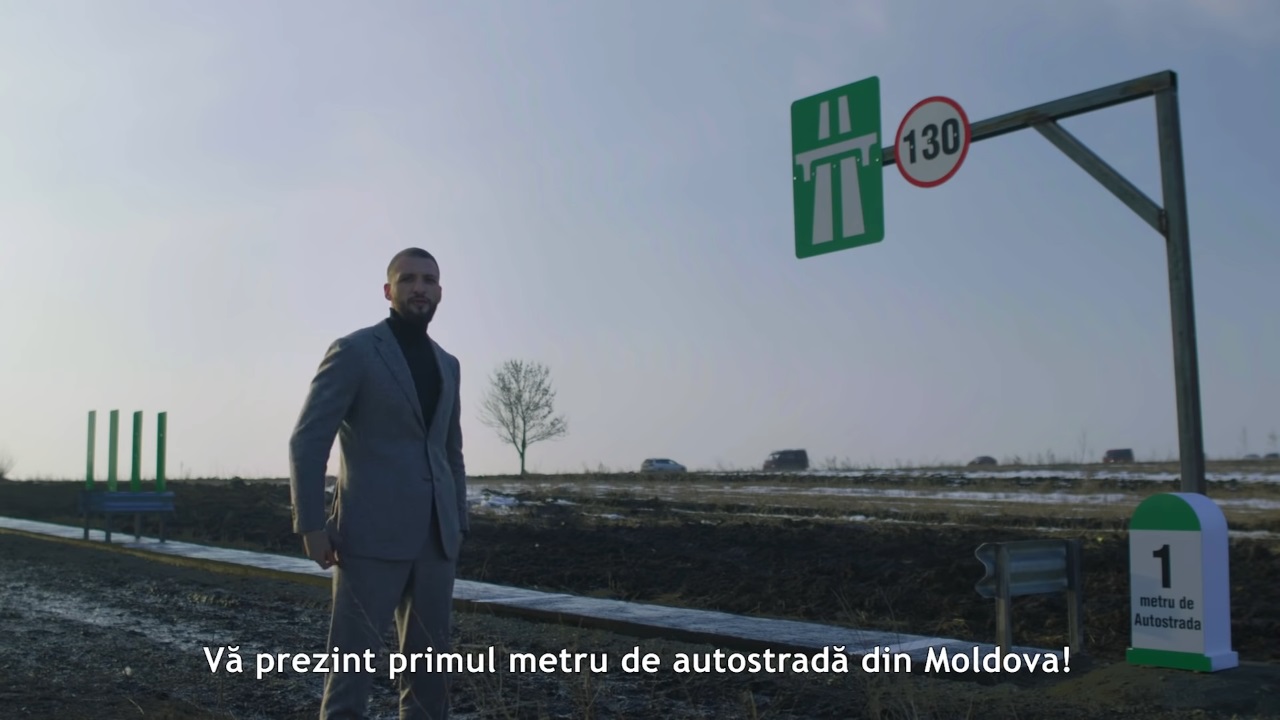 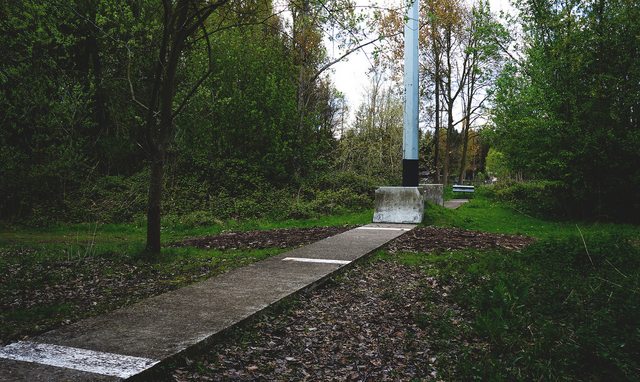 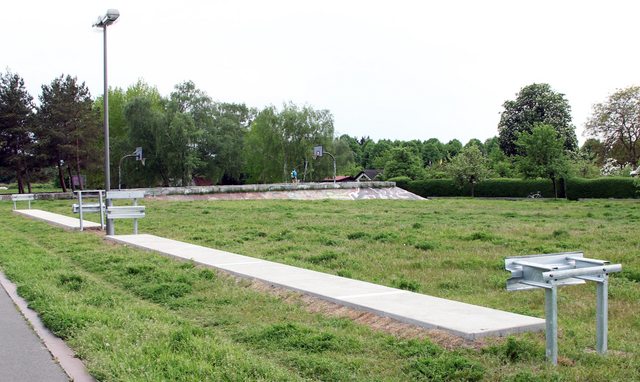 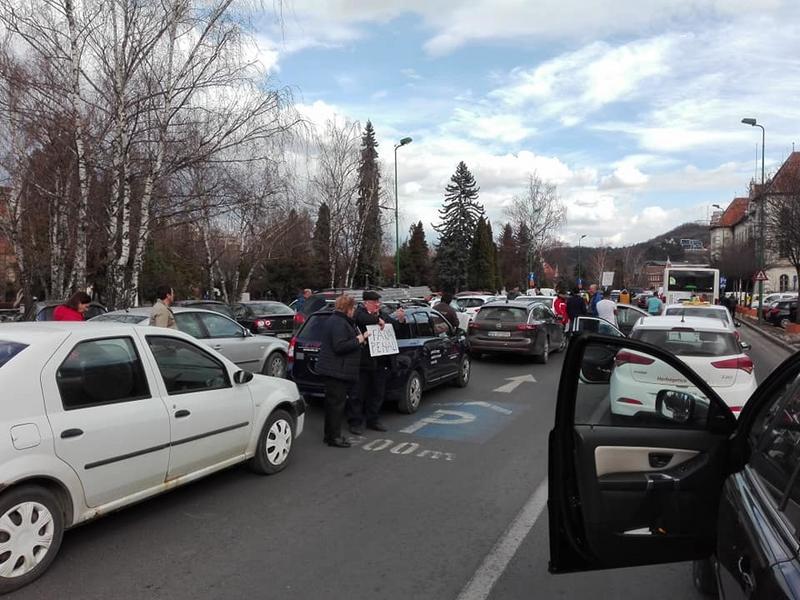 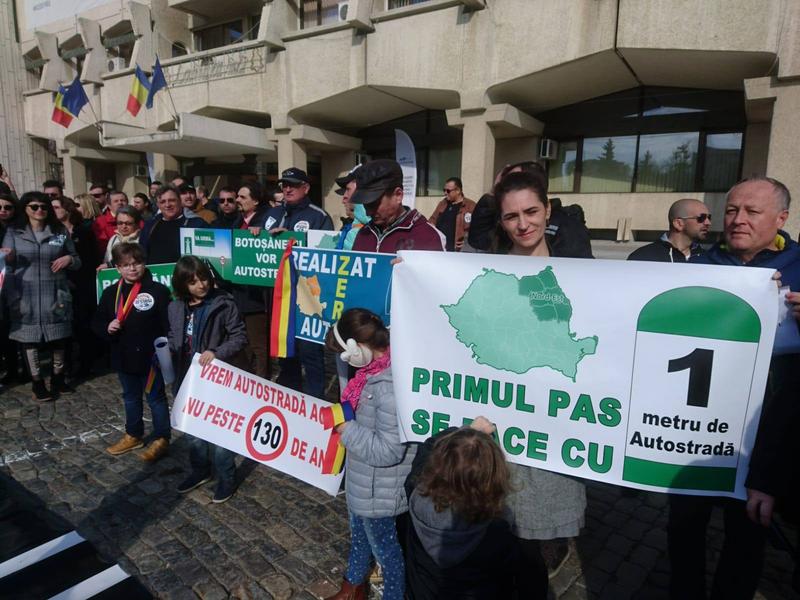 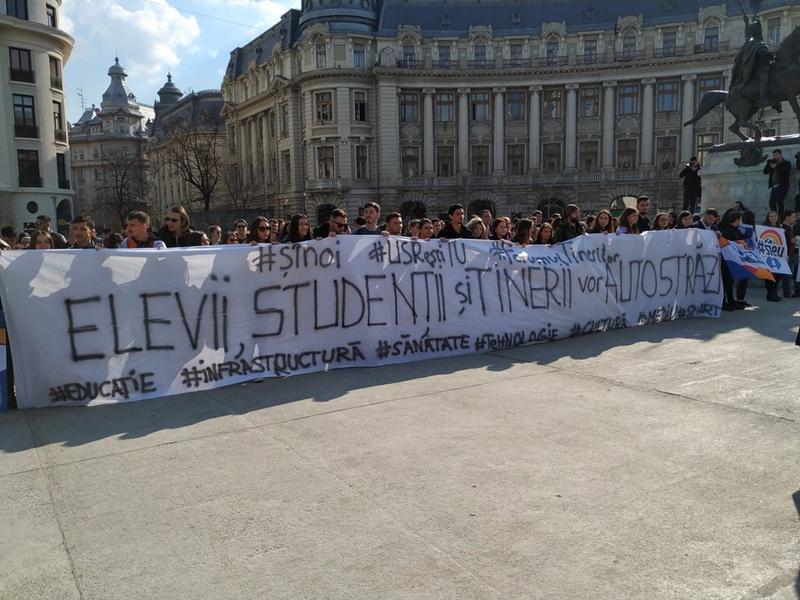 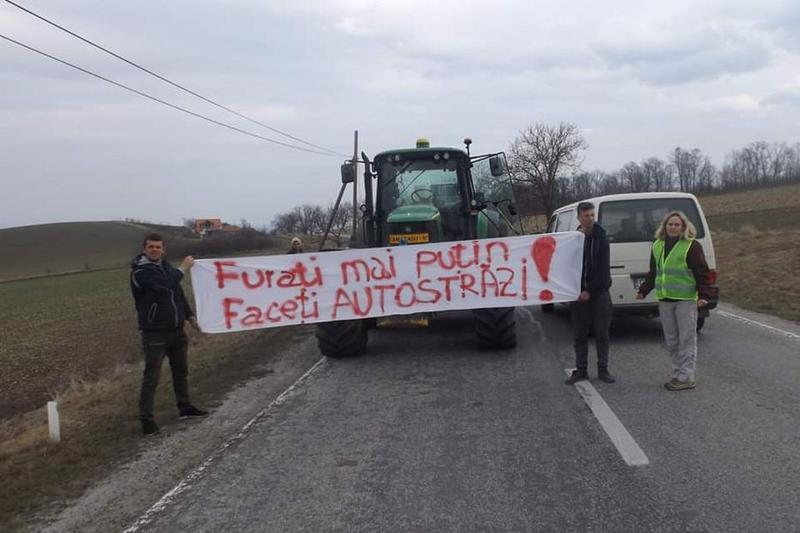 Romania should be granted membership of the Schengen passport-free travel zone during its EU presidency stint, according to European Parliament President Antonio Tajani. But persistent concerns about the rule of law mean it is far from a done deal.

During a glitzy launch event in Bucharest on Thursday (10 January), Tajani urged EU member states that continue to block Romania’s accession to the passport-free travel zone to “rethink their stance”.

The Parliament president insisted during a round of speeches that Romania has met Schengen’s accession criteria “for some years”, adding that membership should be granted to Romania and neighbouring Bulgaria during the next six months.

Jean-Claude Juncker, the President of the European Commission, added during his own speech that “the natural place of Romania is within the Schengen zone” and that he “remains faithful to the promise” made in 2014 when he first supported Bucharest’s aspirations.

Both Romania and Bulgaria have qualified to join Schengen for several years, according to the EU executive. Strictly speaking, Schengen accession is not linked to the rule of law, or to the monitoring mechanism on Sofia and Bucharest, known as the Cooperation and Verification Mechanism (CVM).

However, a Schengen enlargement decision can only be taken unanimously by the EU members. Several of them, the Netherlands in particular, have indeed linked Schengen accession to major progress under CVM.

The last edition of CVM made difficult reading for Bucharest. The report warned that Romania had actually backtracked in a number of areas, particularly in judicial reforms.

Romanian President Klaus Iohannis, an outspoken critic of the incumbent Social Democrat government and its attempts to roll back corruption convictions, even concluded in November that “Romania has gone back in time to before its EU accession” as a result.

Juncker told the European Parliament and Iohannis himself in October, prior to the CVM’s release, that Romania should not “mortgage” its Schengen hopes by failing to stick to European rule of law principles.

During a press conference on 11 January, Iohannis also repeated that both Romania and Bulgaria have met Schengen’s accession criteria and that it is a “serious and safe country”.

The president added that Romania has no intention of being a problem for the zone’s other members and “will talk with the others” about the future next steps.

Later, Juncker doubled down and said that “I hope to complete my term in office with Romania as a member of Schengen and put an end to the Cooperation and Verification Mechanism.”

Tajani’s call for Romania joining Schengen in the next six months seems unlikely given that Romania has not yet put it on the Council agenda.

In a speech he delivered entirely in Romanian, European Council President Donald Tusk did not mention Schengen but did say that “the way we envisage our European future together” is now in the hands of the new presidency.

But if the issue is delayed until after the EU elections in May and the formation of a new Commission, it will mean that two of the main lead candidates to succeed Juncker could jeopardise an equally important recommendation from the EU executive.

Manfred Weber, the lead candidate of the European People’s Party (EPP), recently called for Bulgaria and Croatia to be granted membership but did not mention Romania.

The Social Democrats’ top pick, Dutchman Frans Timmermans, has also repeatedly clashed with Romania, as well as Poland and Hungary, on the rule of law.

Romania’s last chance for a substantial debate on Schengen could be the Future of Europe summit in Sibiu in May, which will be the final significant milestone for the current Commission and Parliament.

Bulgaria retains hopes to join Schengen at least when it comes to its air borders, during this Commission’s term. 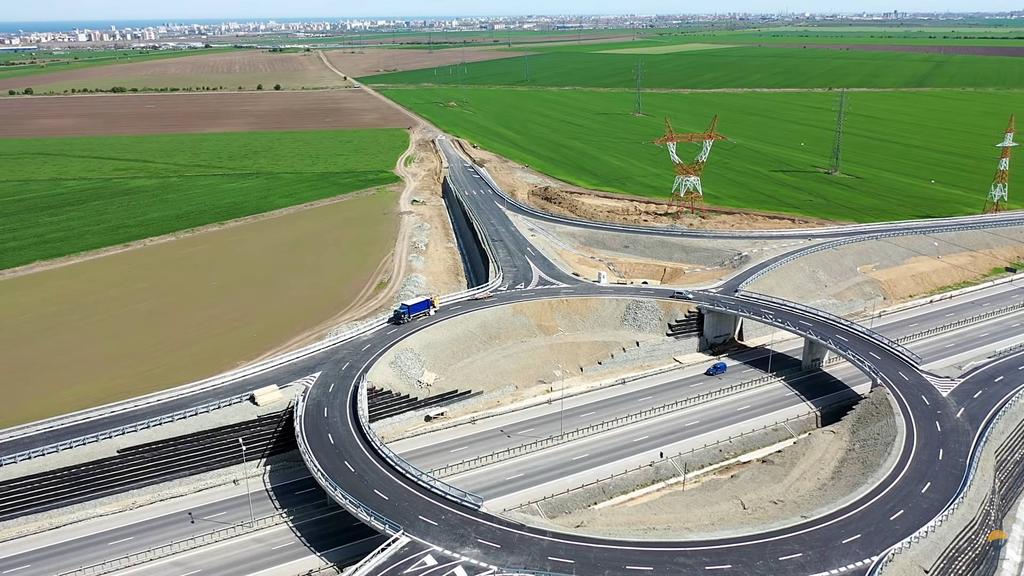 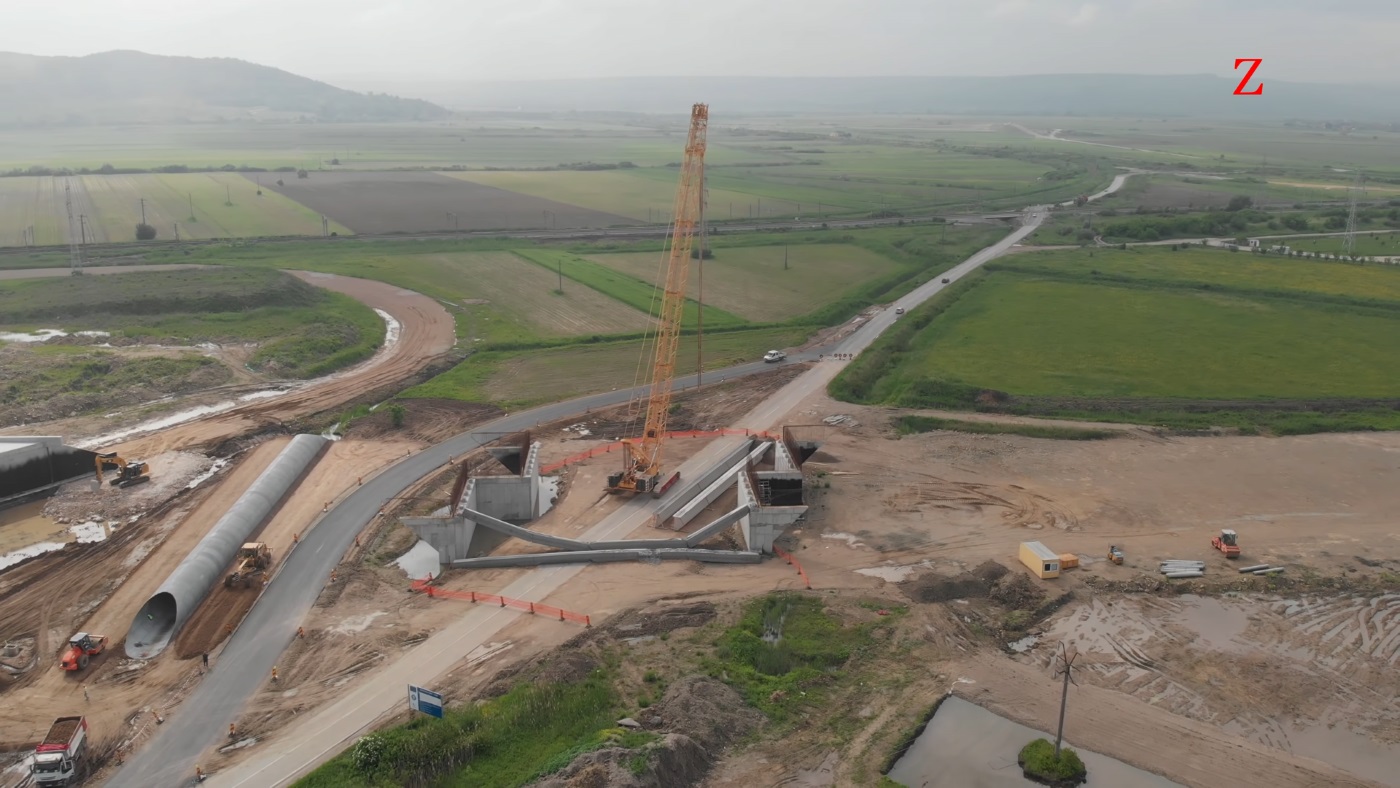 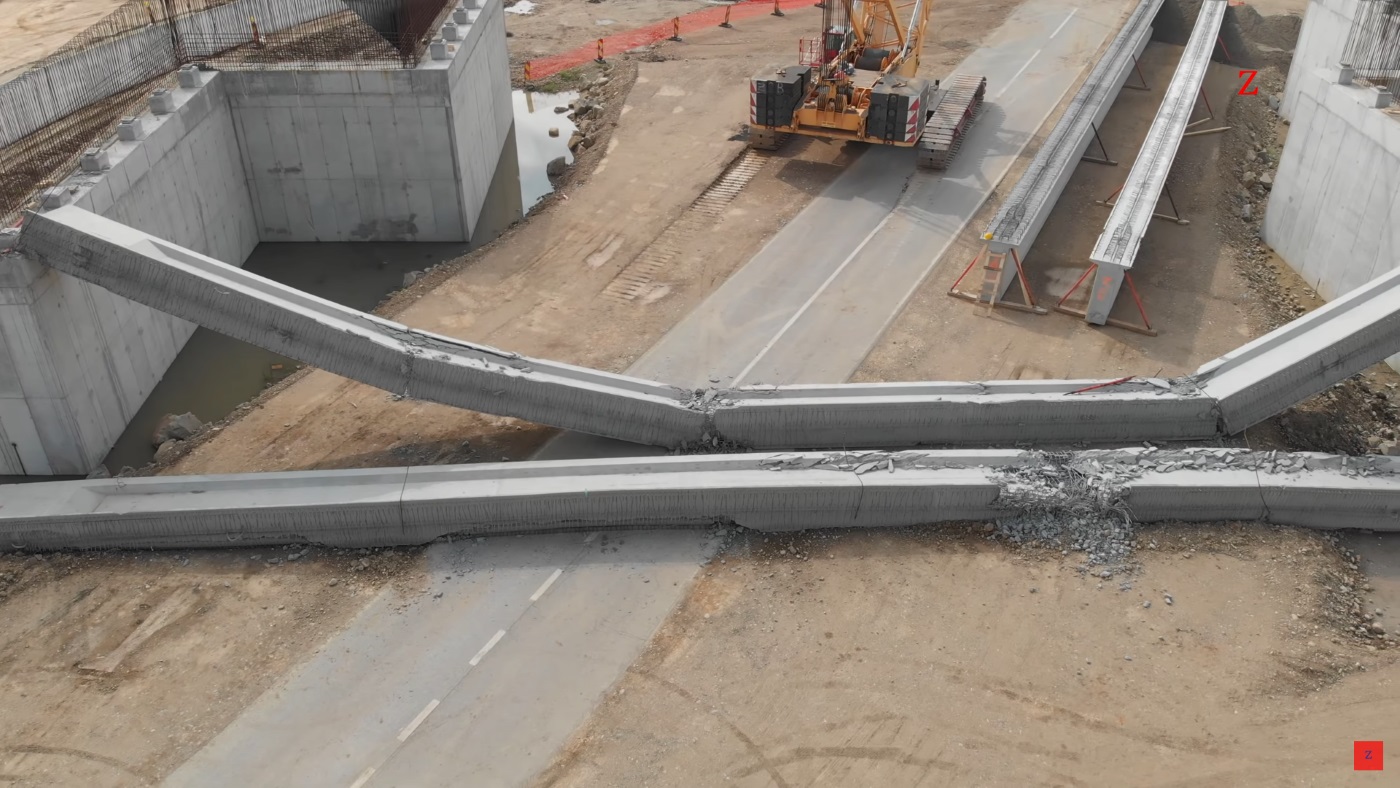