(sorry for the short off-topic...)

Romansh became a national language between the two WW (exactly in 1938, by decision of 92% of voters), during the rise of European nationalisms. In that time nazism and fascism considered German-speaking and Italian-speaking Swiss as Germans and Italians respectively, but basically no Swiss ever agreed on that (*), and ever preferred living together rather than splitting along language borders (**). Note also that Switzerland exists in the present form before German and Italian unification. See also https://en.wikipedia.org/wiki/Spiritual ... al_defence.

Generally speaking, for example in politics, Swiss usually make groups according to opinions or interests rather than language, because what links people are ideas and opinions, not the language in which they are expressed. Two people with the same language will end up chatting less than two people of different mother languages but with common interests. Federal politicians group themselves by political currents (right/left/greens/etc), not by language, unlike Belgium (or partly Südtirol).

An often quoted sentence is "les suisses s'entendent bien parce qu'ils ne se comprennent pas" (the Swiss get on well because they don't understand each other), it may be true, but who cares?

About italophones in Bern: beside Italian immigrants, remember that Bern is near the röstigraben, so francophone federal employees will likely live in nearby francophone communities, while italophone employees live in Bern as they cannot commute daily from Ticino or Graubünden. Don't forget that one reason of the capital being Bern and not Zürich or other bigger cities is exactly because it is near the francophone areas.

**on a national level recently most French-speaking inhabitants of Bern canton decided to remain in it rather than switch to the francophone Jura, and there are basically no proposal to split Valais-Wallis along the language border
für Güter die Bahn
pour vos marchandises le rail
chi dice merci dice ferrovia
Omhoog 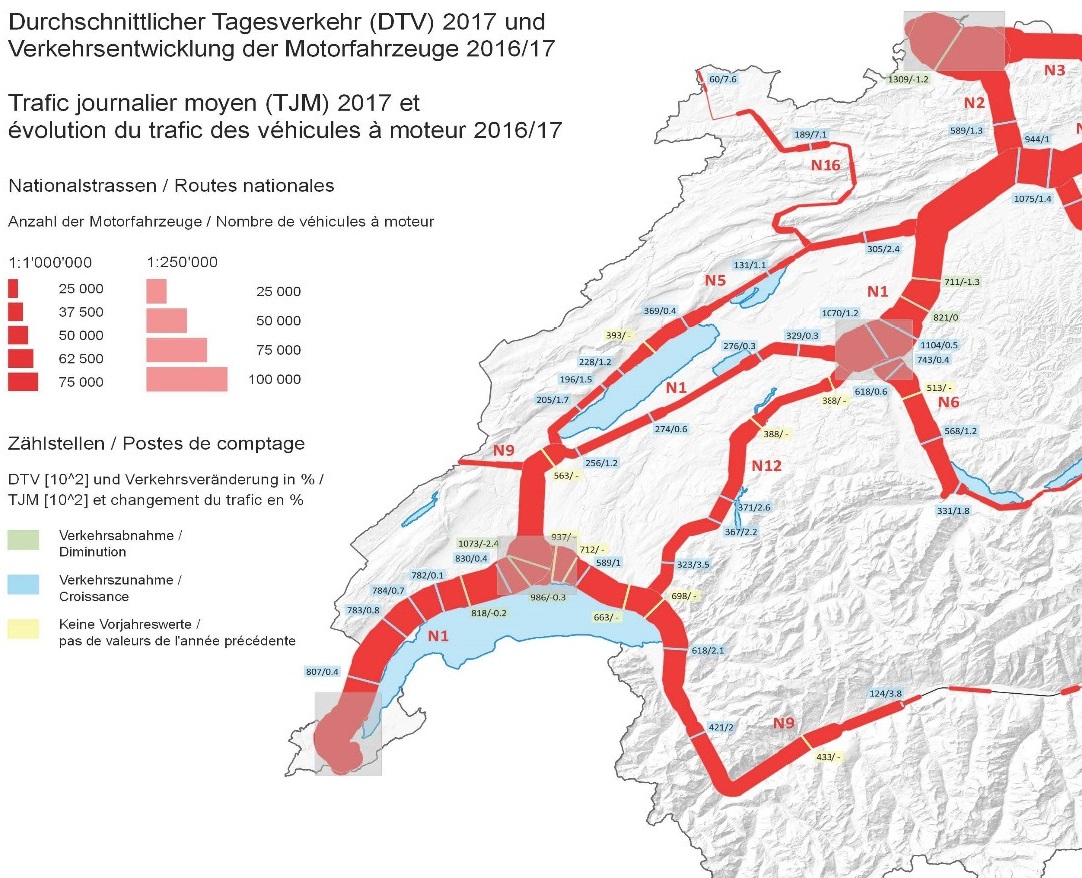 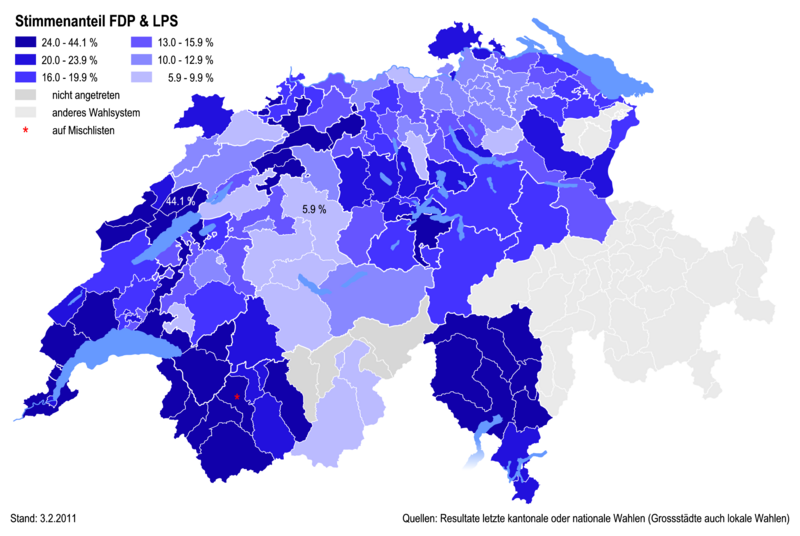 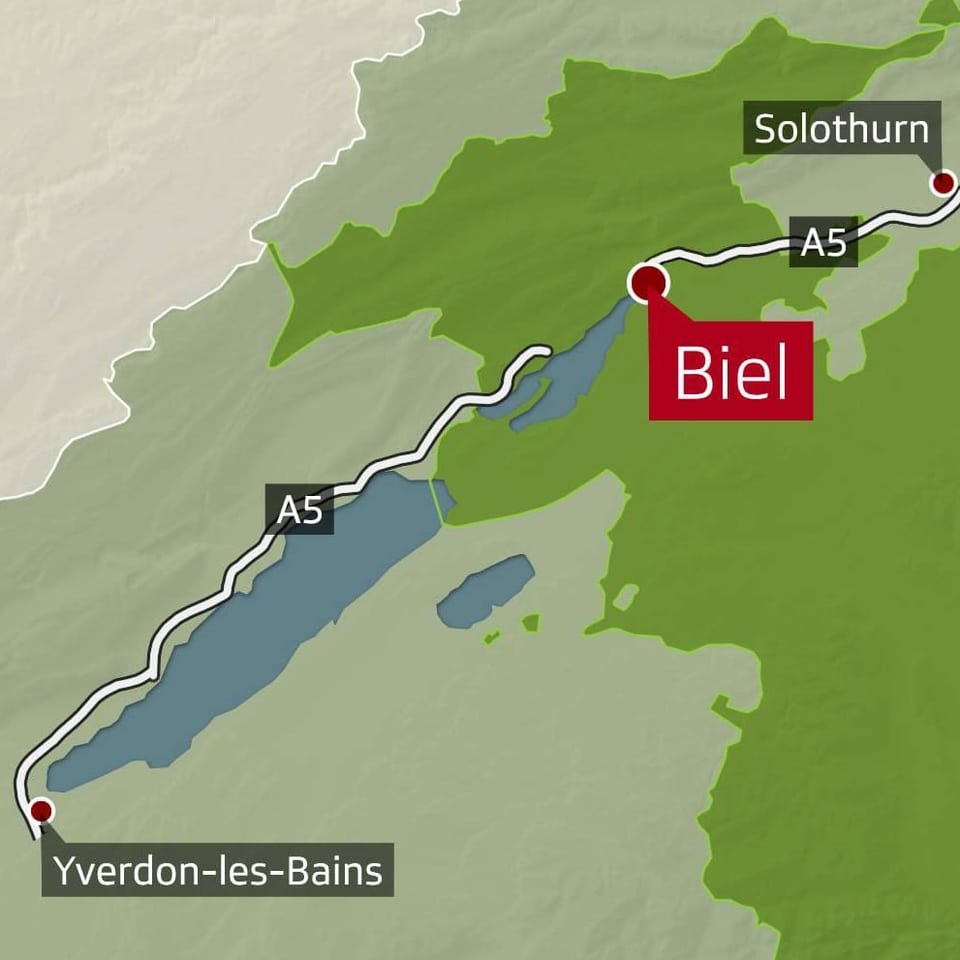 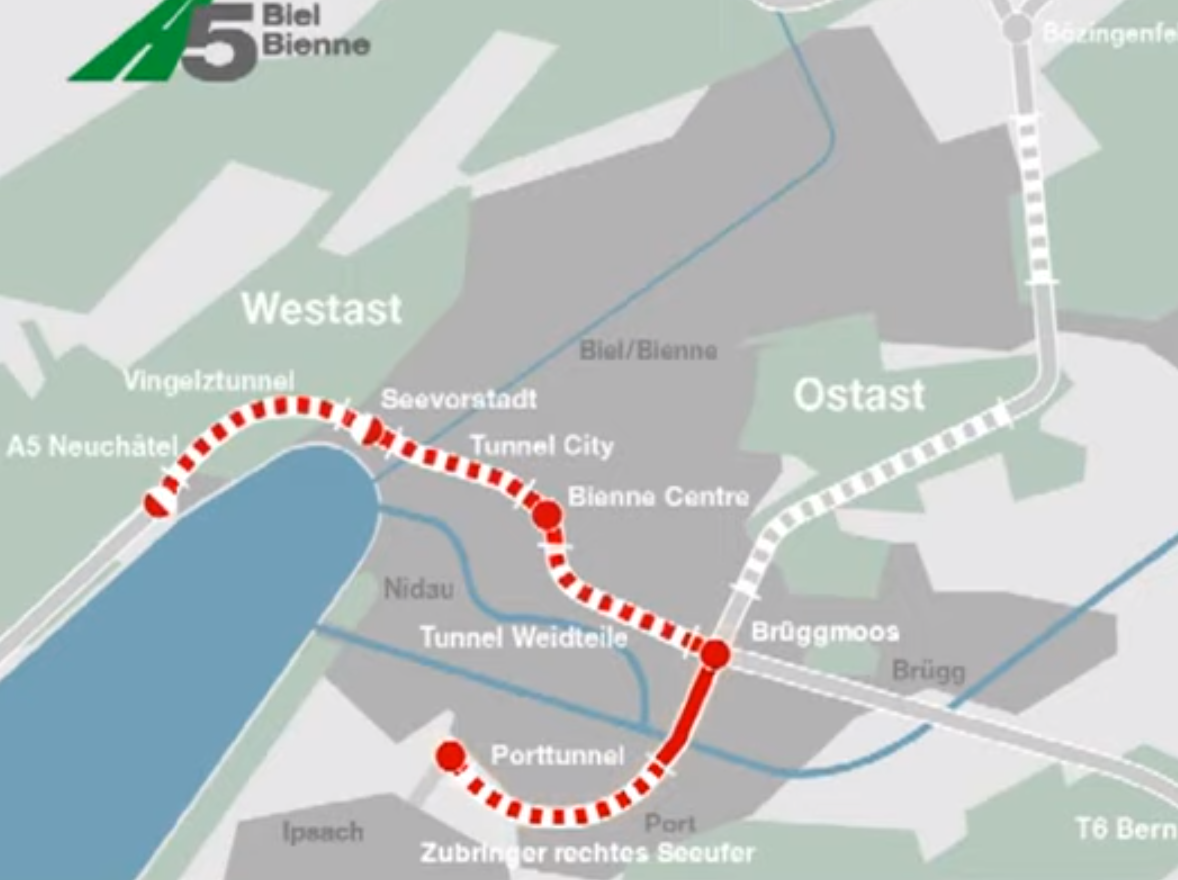