Most of the bigger dams in the Alps have been built with railways and cable cars rather than roads, even when a small road was available. Of the two recent Swiss projects, Linth-Limmern has been built by using a funicular and a cable car to bring supplies to an isolated road network, while for the Nant de Drance (Emosson reservoirs) a 5 km road tunnel has been built.

One of the Linth-Limmern tunnels is open to tourists: https://map.geo.admin.ch/?lang=it&topic ... 88&zoom=10 At 3 km, it is the longest pedestrian tunnel in Switzerland. During the construction of the first reservoirs in the area it was used by trains and road vehicles (which were brought there by cable car). Some second-hand Zürich's city tramways were also used, to transport workers.

Robiei is accessible only by cable car (https://www.seilbahninventar.ch/objekt. ... 95&lang=it), which is open to the public (https://www.fahrplanfelder.ch/fileadmin ... 1/2627.pdf). One vehicle of the cable car is a normal passenger cabin, the other is a sort of crane under which everything can be attached. At slightly more than 4 km, it is one of the longest single section cable cars. There is an endless number of cable cars in the Alps, most of them small and unfortunately closed to the public (often, when the project was completed, bigger cable cars were replaced with smaller ones used to transprot maintenance workers and lighter equipment even in winter).

I'm not sure the road to Narèt reservoir is still open to the public.

From time to time local politicians speak about a road, tunnel or cable car from somewhere near Airolo to somewhere near these lakes, but it always ends in nothing.
für Güter die Bahn
pour vos marchandises le rail
chi dice merci dice ferrovia
Omhoog

Little addon to this: this tunnel was built for the new dam that replaces the old dam at Vieux-Emosson. I'm not sure how this old dam was constructed in the 50ies. For the old Emosson dam at the bottom of the lake (Le barrage de Barberine, 1925) a railroad was used, which is now still partially in use as tourist attraction. The current Emosson dam was built using the current access road?
Omhoog

To build the first Emosson dam/reservoir (1925) the funicular today in use for passengers was used, but according to fr.wikipedia not the railway, which has been built on purpose for tourists (with a look similar to railways used to build other dams, anyway). I don't know what was used for the second (1955) and third (2000s) expansions.

On a railway atlas I see that where now Emosson lake is, an extension of the now tourist railway ran, so the article on fr.wiki might be wrong. According to the atlas, the railway beyond the section currently in use was closed in 1975, but the atlas doesn't tell anything more about that. 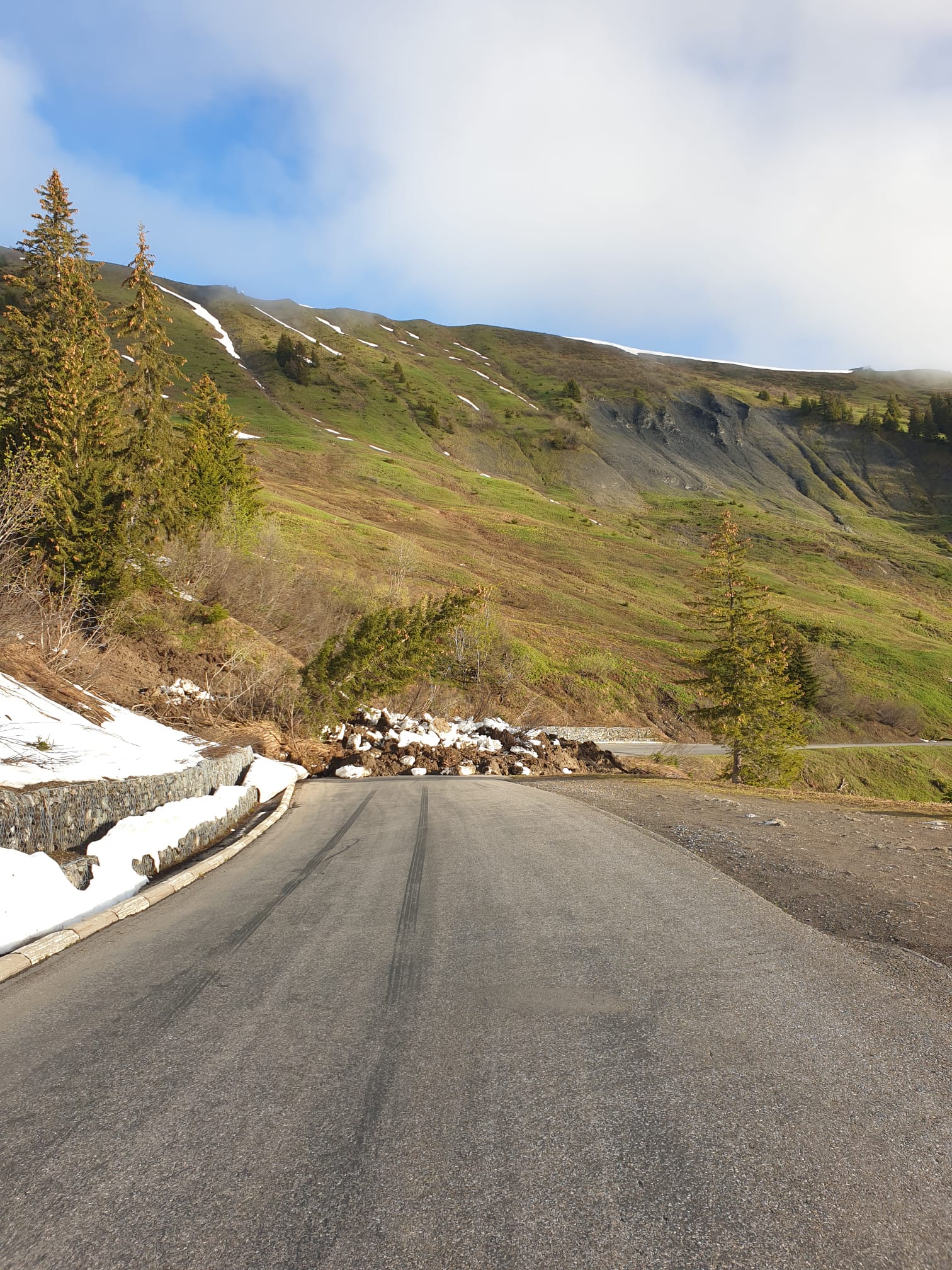 They are continuing the planning process of the Leventina-Lavizzara link.

One idea is a cable car (around 9 km long, so certainly made of independent sections one after the other) between Ambrì railway station and Fusio. Thecost is estimated at 30 million, running costs 1,4 million a year.

The other idea is a "one-way" (I suppose they mean "single lane with alternate traffic") road tunnel, for 130 million and 700.000 yearly running costs. The article isn't clear about its location. It says that they now plan a different path for Nante's bypass, that the road would pass under a ski slope, and a portal located in a spot called "Costone" (which is a very common name). A tunnel there would be at least 4 km long. In any case, it would be a low-capacity local road, not an alternate route for traffic to Locarno. Such a road would certainly have to have some limitations to keep traffic low (very high tolls, or allow its use only by locals, tourists goign to a hotel in the valley, and public transport), not only because of the tunnel itself, but because all the road north of Bignasco is a slow mountain road. A longer tunnel between Rodi and Fusio has already been ruled out a year ago.

In the map below what I suppose is the tunnel (from Nante to somewhere near Sambuco reservoir) and the cable car. 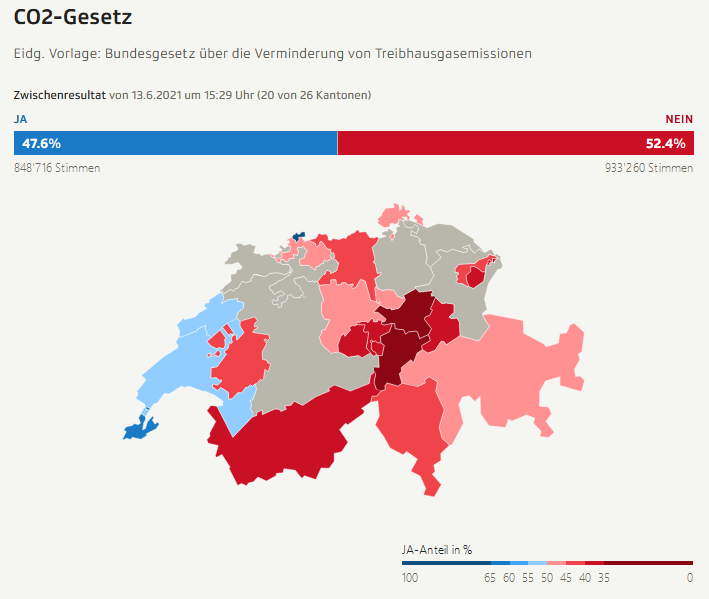 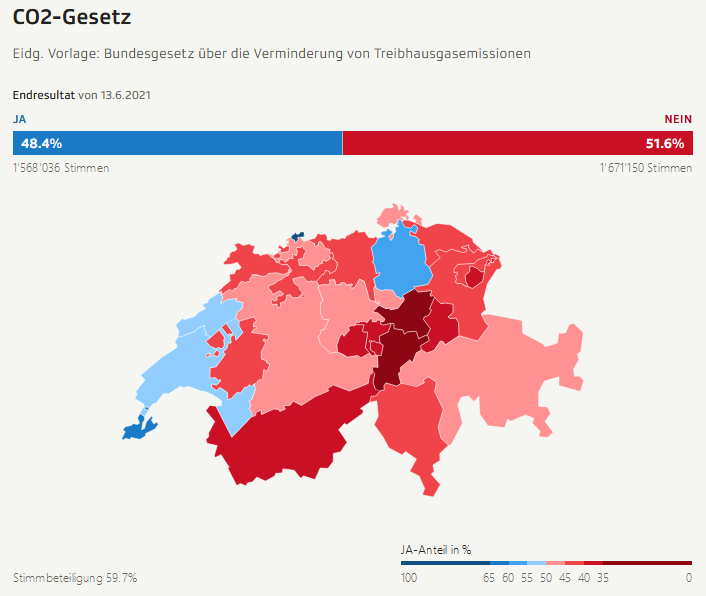