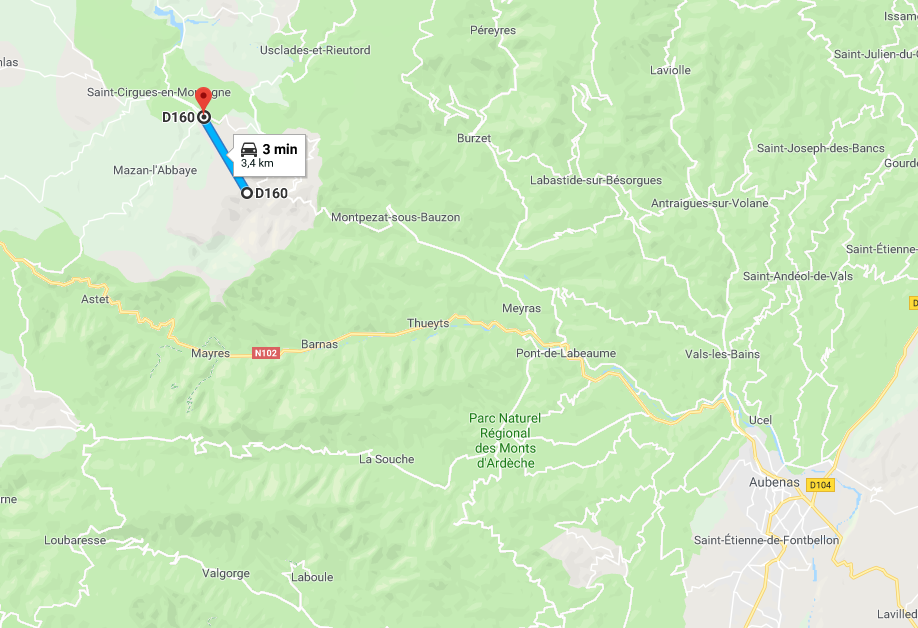 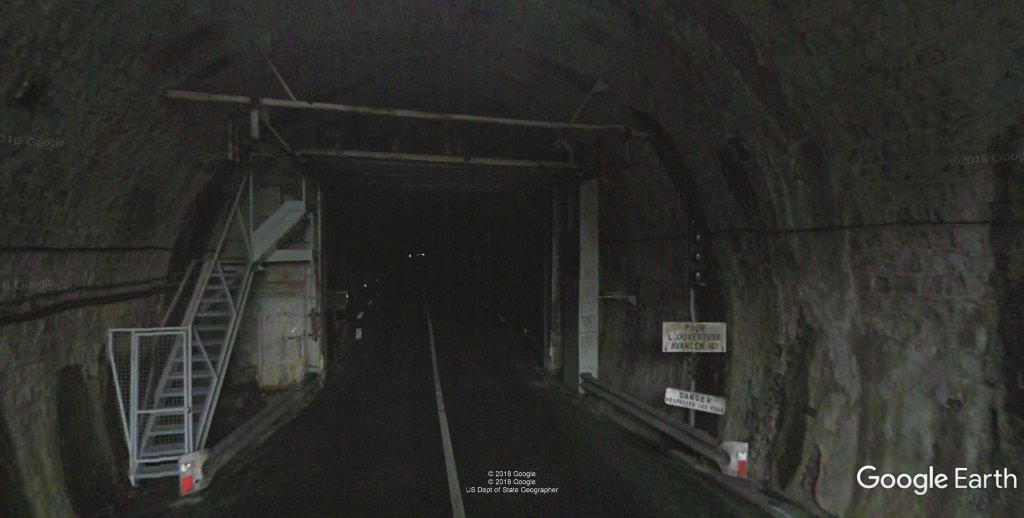 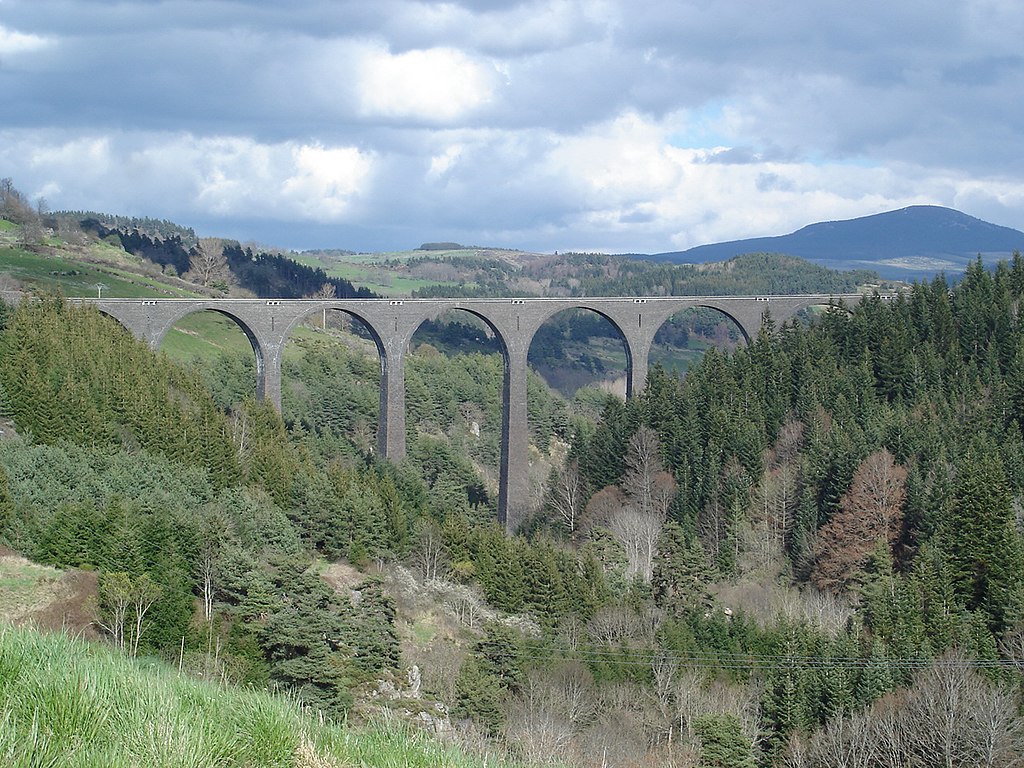 Kent Frankrijk nog meer van dat soort tunnels?
"You know the greatest danger facing us is ourselves, an irrational fear of the unknown. But there’s no such thing as the unknown — only things temporarily hidden, temporarily not understood.” - James T. Kirk
Omhoog

Curiously, the main promoter of the road conversion of the Maurice Lemaire tunnel, the one that gave his name to the tunnel, was the general director of the French state railways.

In the 1930s the Genova-La Spezia railway was rebuilt with two tracks on a new alignment, this lead to the conversion of the old single track alignment into a local road. The numerous and long tunnels have alternate traffic.

A tram tunnel in Genova was converted to a road tunnel albeit used only by buses, and then used by the single metro line of the city (taht's why its trains are narrow, around 2.2 m, compared to 2.8 m of most modern metro lines).

Some rail tunnels along the Walensee/CH have been converted into the westbound A3.

This tunnel near Locarno/Switzerland was once a railway tunnel, but as it is short (180 m + a section as rock shelter) there are no signs of its past.

Many railway tunnels around the world have also been converted into cycle and walking paths.

The Somport (France-Spain) and Arlberg (Austria) railway tunnels have been linked by many cross passages to the roughly parallel road tunnels to act as a safety tunnel. Most of the Somport railway have been closed decades ago, but a section of it has been reopened and local authorities want to reopen the missing part.

I also know of two combined road and rail tunnels, where both the road and the railway have low traffic. Are there more?