This has been rejected, without surprise. Only Fribourg itself and a couple of other municipalities have agreed, and they might now merge only these.

In Switzerland there is a strong rhetoric that "smaller municipalities are good because they know better their citizens". However, this often means that each municipality only look at its yard with no global vision. I know of a municipality that initially refused a new bus terminal near its railway station (it preferred a sort of public park in that place), without caring that buses are needed to bring in passengers from nearby municipalities. Or another one that wanted a particular bus line to be extended to its territory, and managed to obtain it, but without coordination with nearby municipality and bus lines (the result is basically that there are too many buses to one bus stop and too few to other stops nearby).

However, there are exceptions. Lugano and Bellinzona recently merged a lot of small municipalities, and Glarus (canton) merged all of them into just three (Glarus Nord, Glarus and Glarus Süd).

A new roundabout has been built in Bellinzona Sud and another one has been rebuilt.

This is the new one, that replaced a perfectly working traffic light. Most traffic come from Bellinzona (norh-east) and goes to Locarno (south-west), or viceversa.

The only other possible traffic flow (except turning back 180°) is from Lugano to Locarno, but between these cities it is faster to go via the Monte Ceneri pass rather than the tunnel. This means that very few vehicles have to turn left (basically only those from the A2 to a destination located between this roundabout and the lower end of the pass road). So now most vehicles have to slow down, to be prepared to yield to traffic already in the roundabout. But as this traffic is low, most vehicles slow down and accelerate again for nothing (not to speak about the annoying lateral shaking for passengers going straight). I don't know if traffic lights had some sensors which gave green light to vehicles coming from Bellinzona, but I basically never had to wait to a red light there.

Another roundabout madness is here, 4 in 400 metres, but at least here traffic is more evenly distributed. 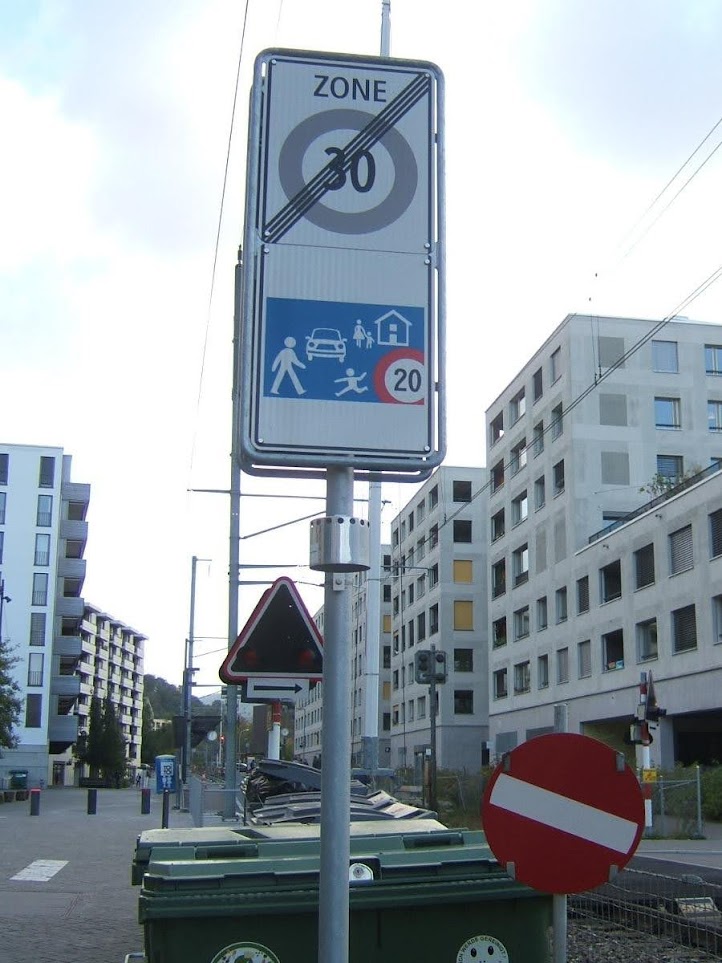 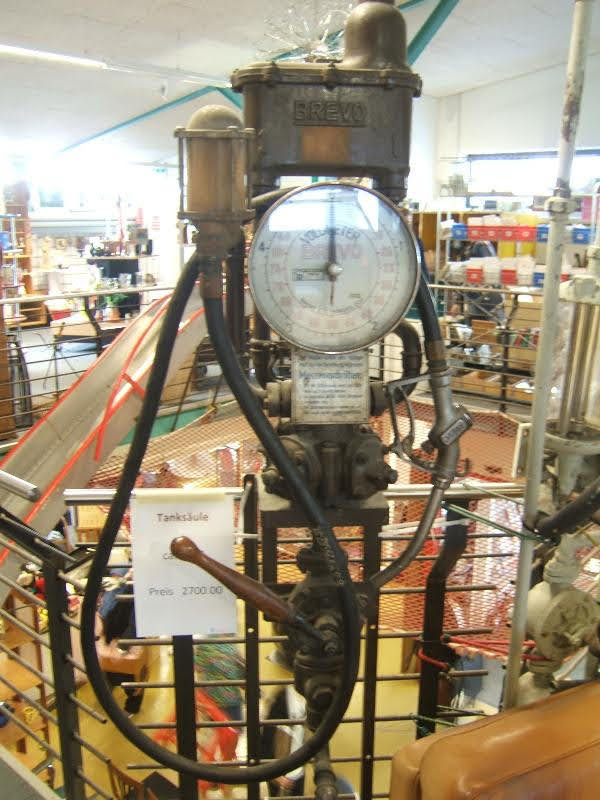 A some photos of Sattel what I took in the last summer. Its population is only 1.930, and it is 794 m altitude. 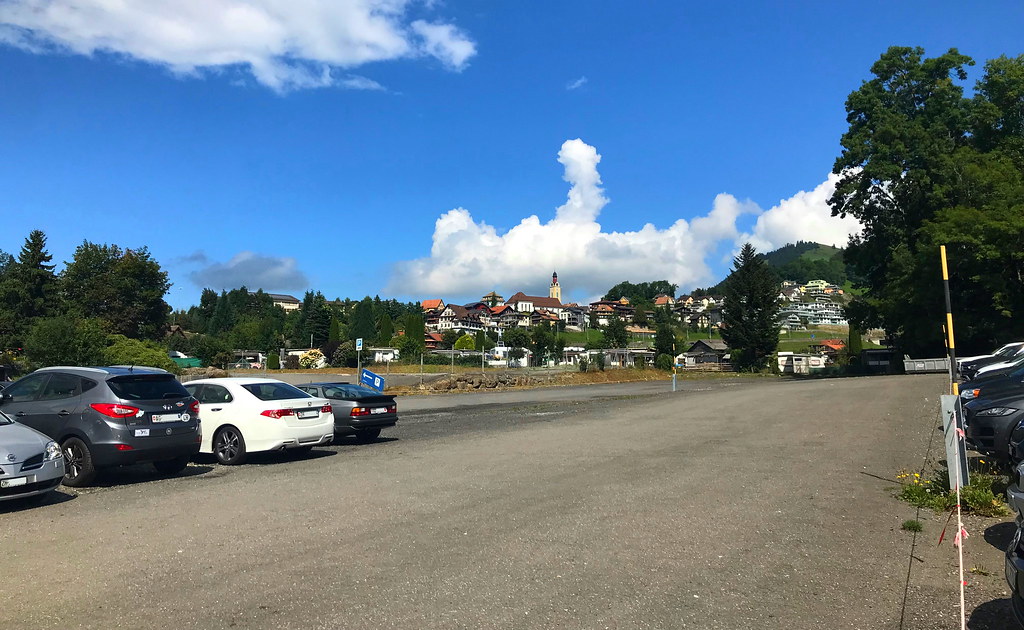 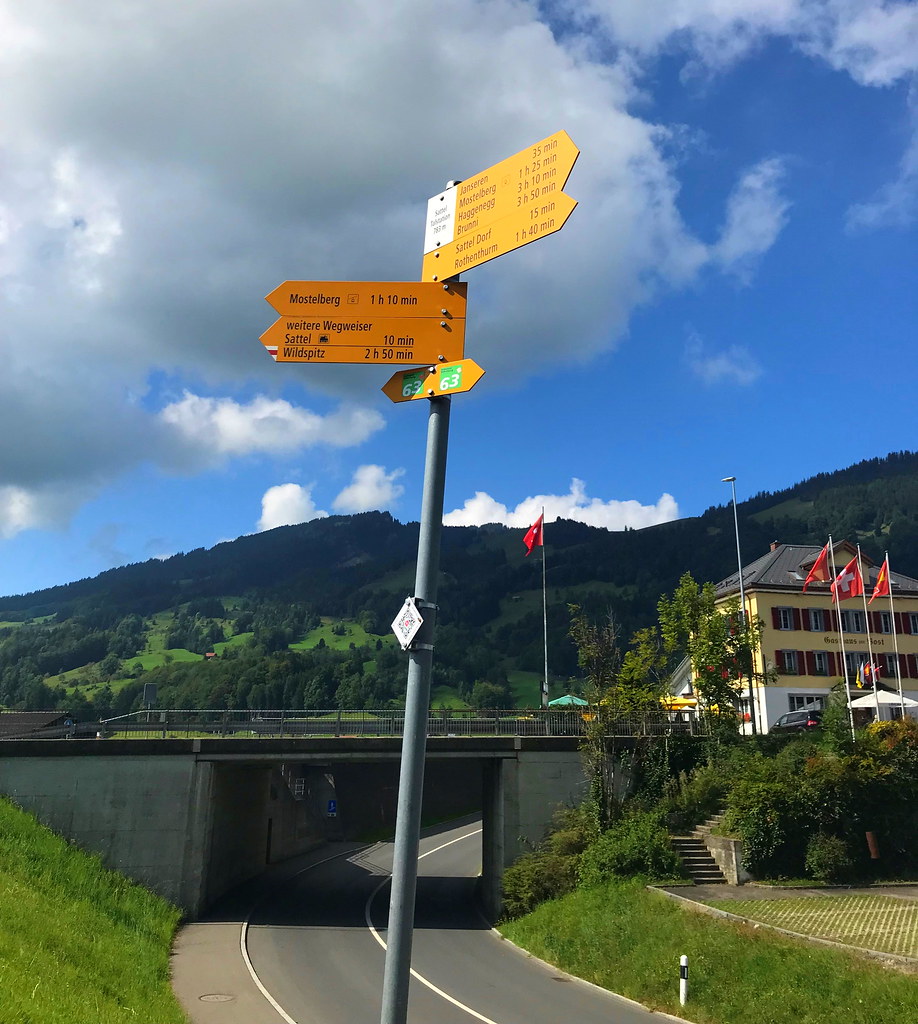 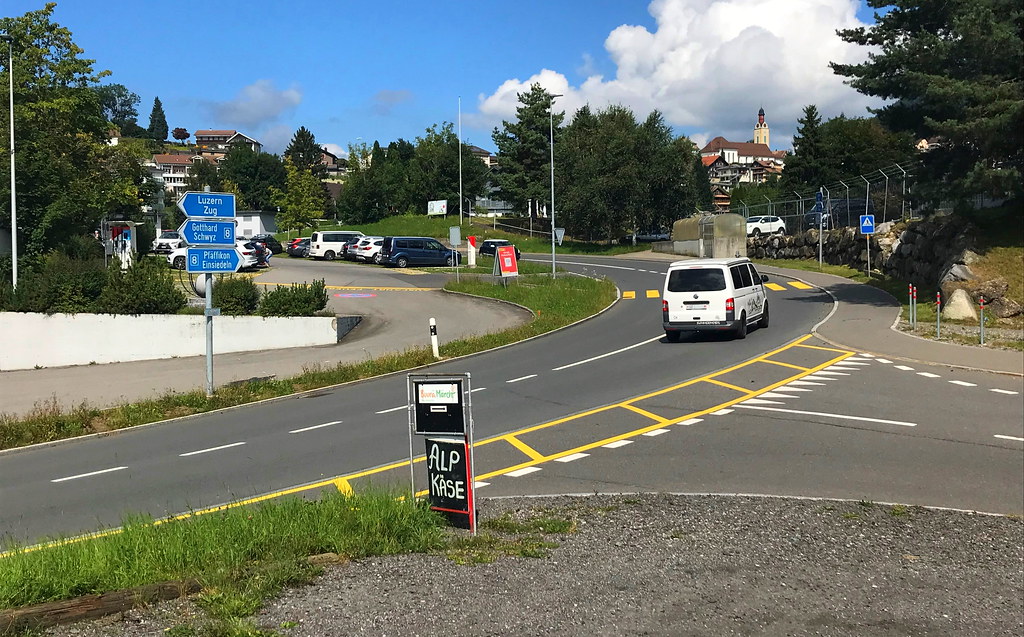 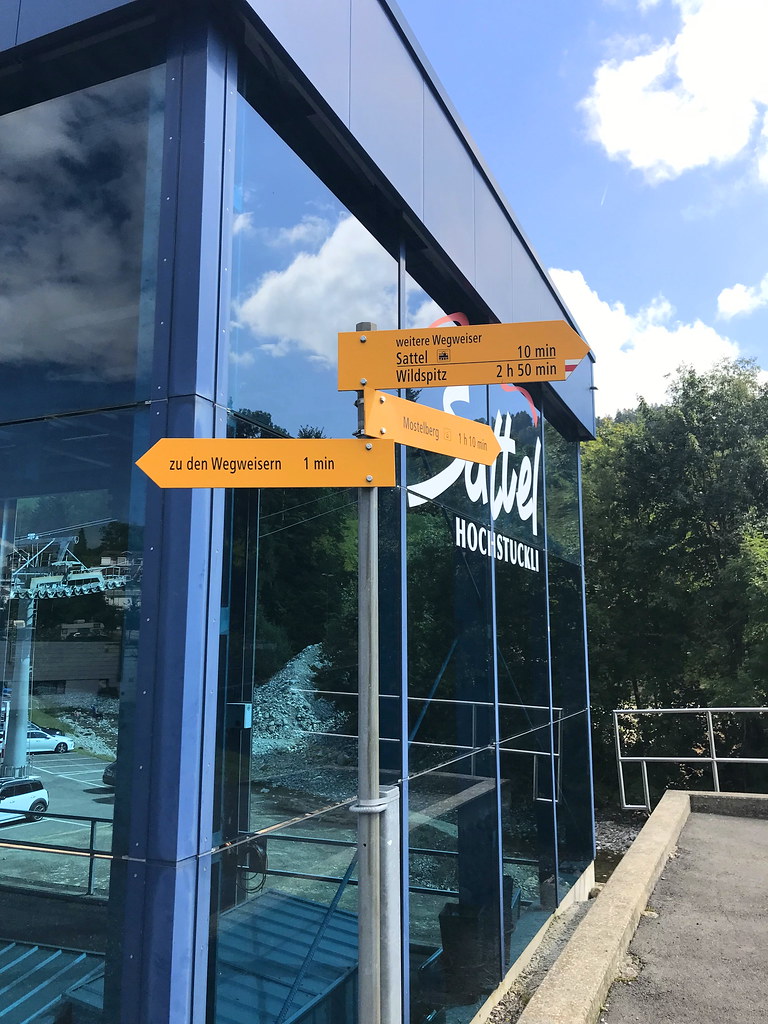 Ik was in de zomer ook in Sattel. 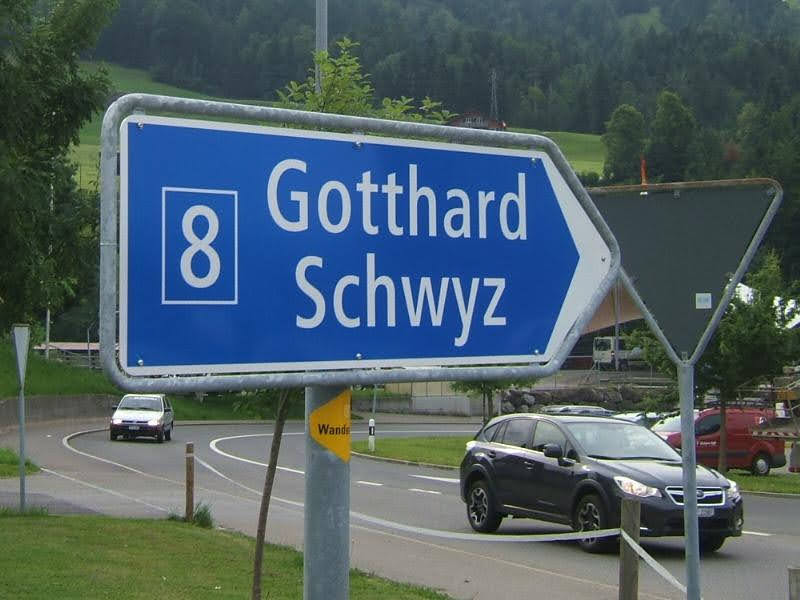