In one of the tunnels (I think "Sparvo") the rock tended to collapse, so they built an additional and stronger lining in that section of tunnel, reducing its width (and height). To use the third lane for traffic they would have to rebuild entirely that section, by reinforcing the tunnel structure without reducing its width. I doubt this would be doable without closing the whole tube for months or years.

Another error in that page is that it says that the 8.6 km base tunnel was built by TBM, while it was built by drill&blast. A TBM was used for the 2.5 km Sparvo tunnel, one tube at a time. However, I cannot edit Wegenwiki, because I cannot write Dutch (I manage just to understand quite of what you write on Wegenforum and Wegenwiki, but I usually end up with Google Translate).
für Güter die Bahn
pour vos marchandises le rail
chi dice merci dice ferrovia
Omhoog

Thanks for the correction 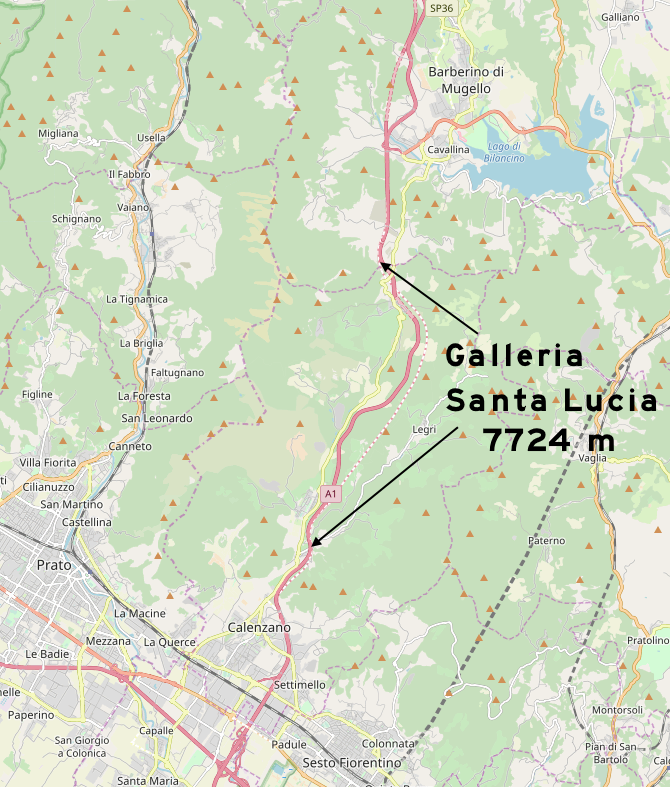 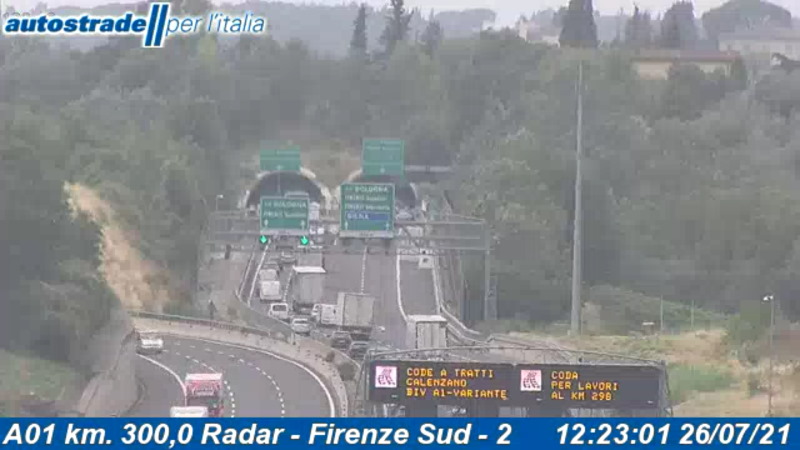 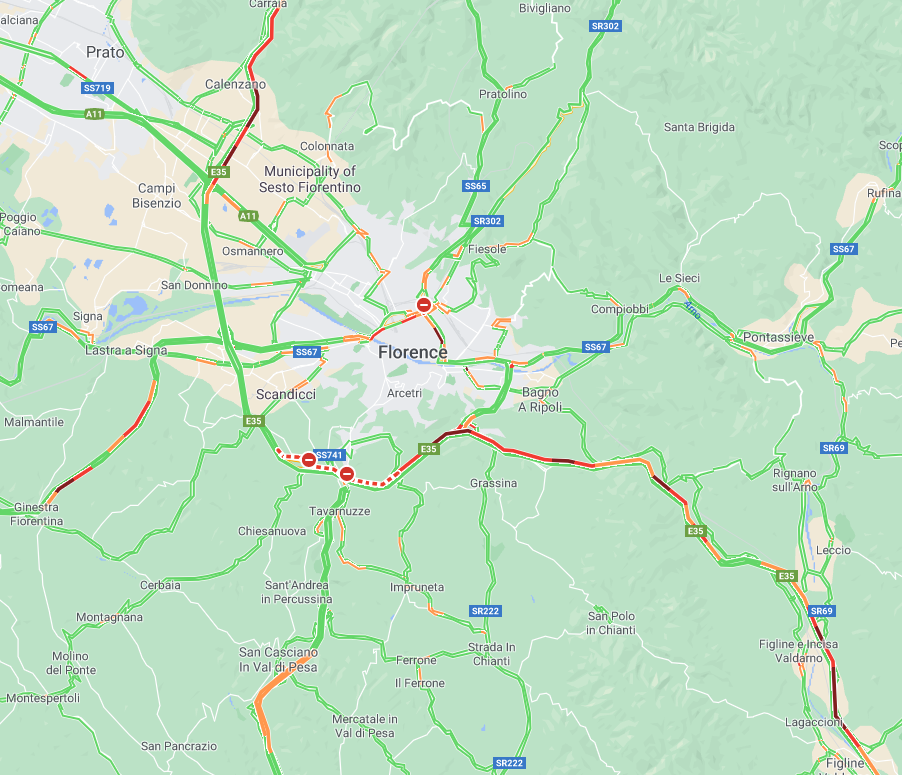 History, history! This is a photo of the rest area at Somaglia on Autostrada A1 between Lodi and Piacenza.
It shows the old rest area (photo in 1960s) and new rest area (current), with the 'big' renovation has been renovated including parking for cars, bus and trucks has been widened in 2008.
Location: https://www.openstreetmap.org/?mlat=45. ... 427/9.6339
Old 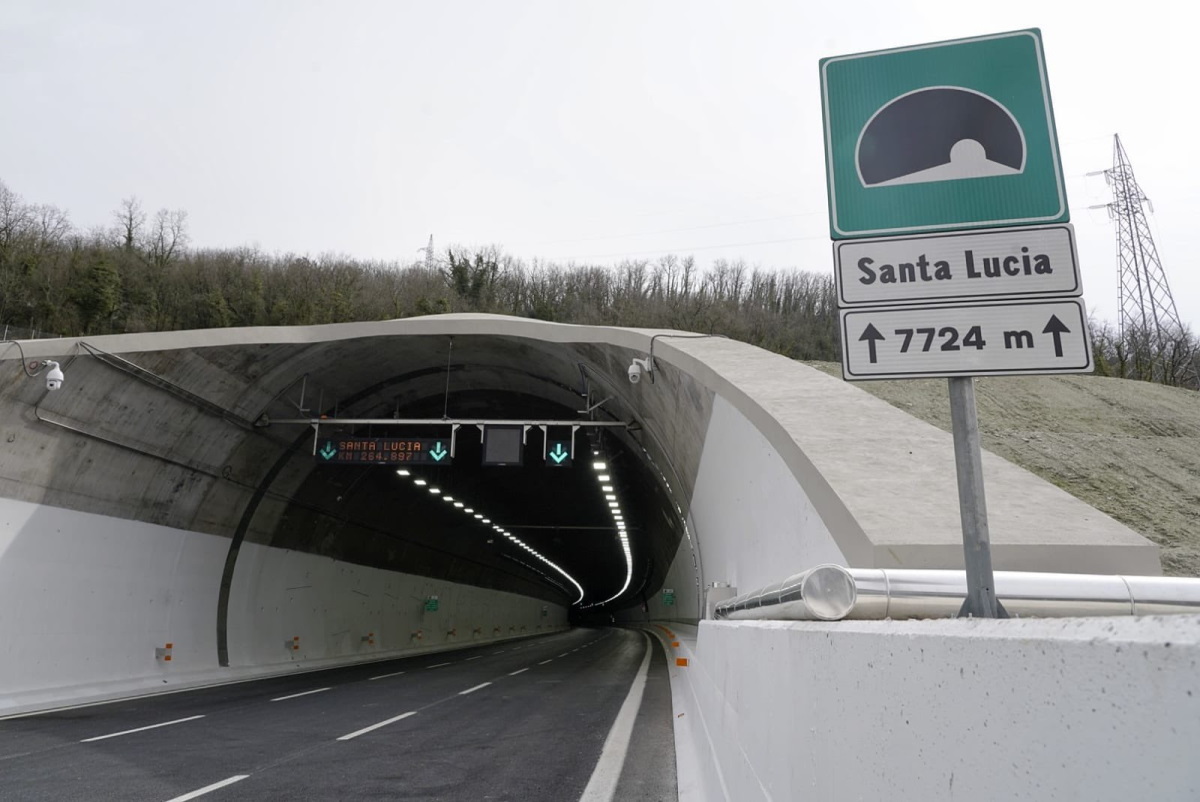 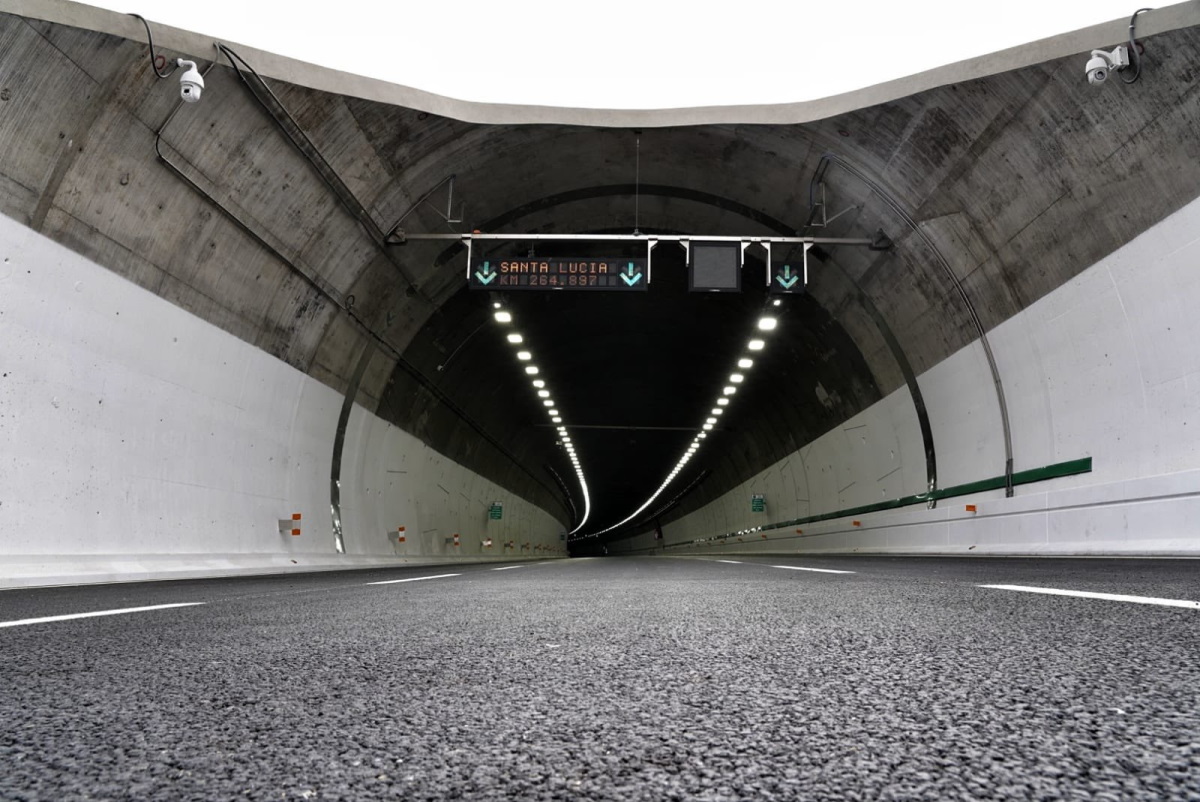 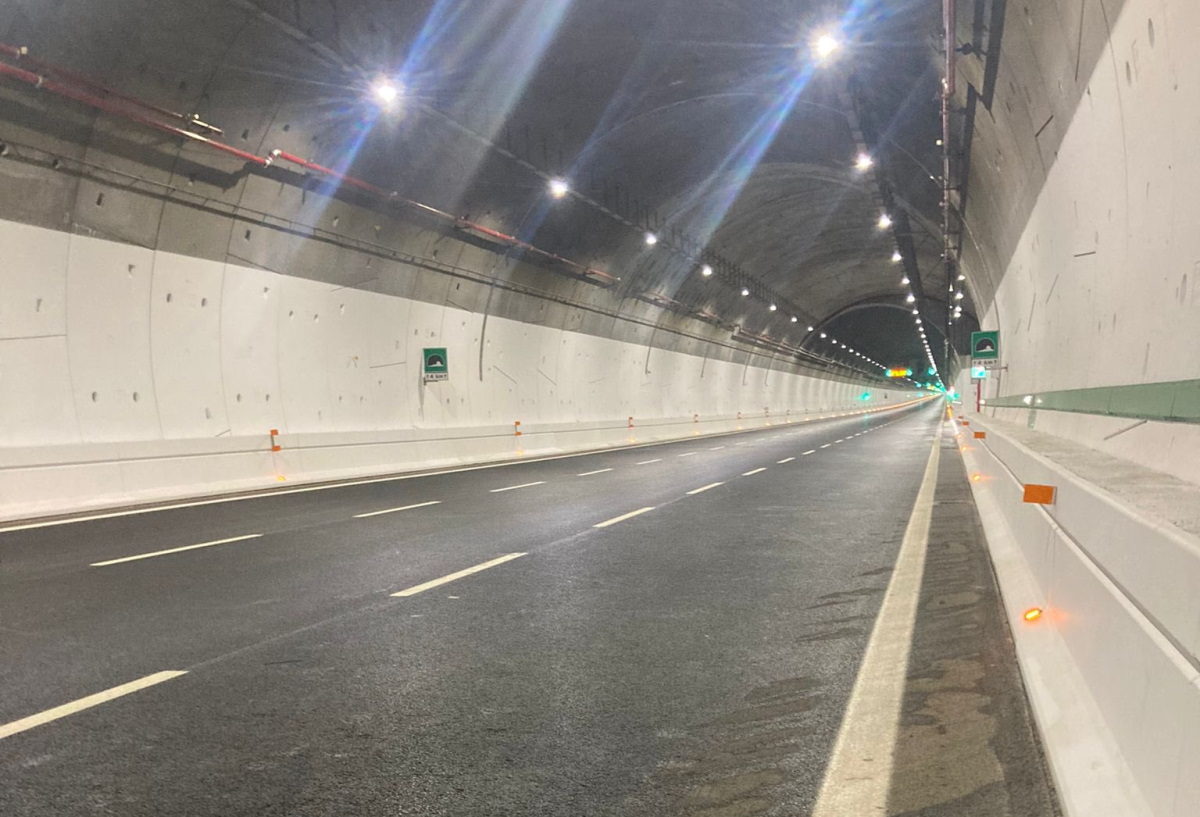