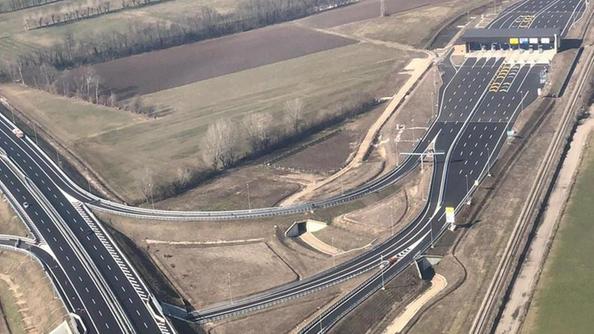 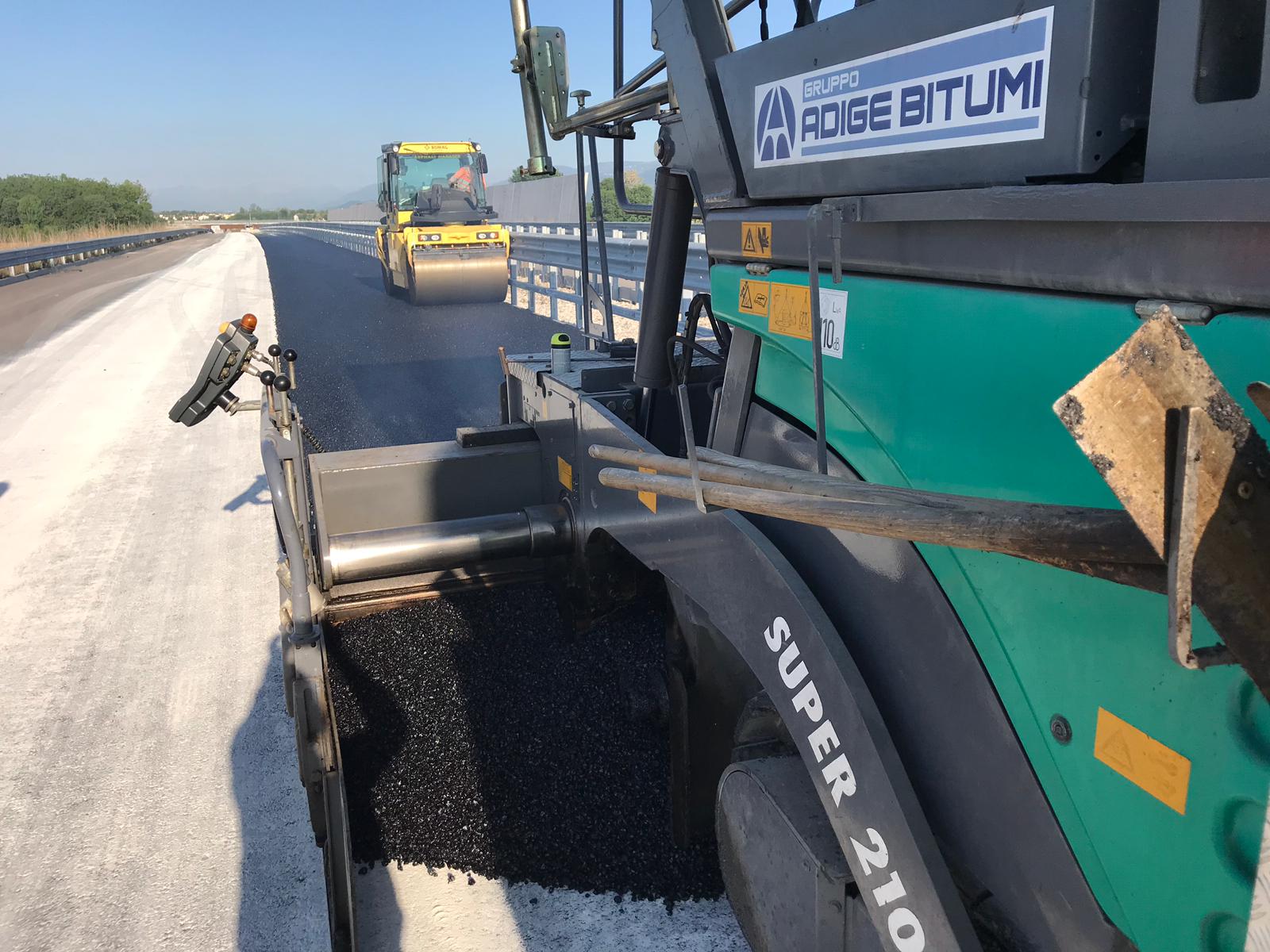 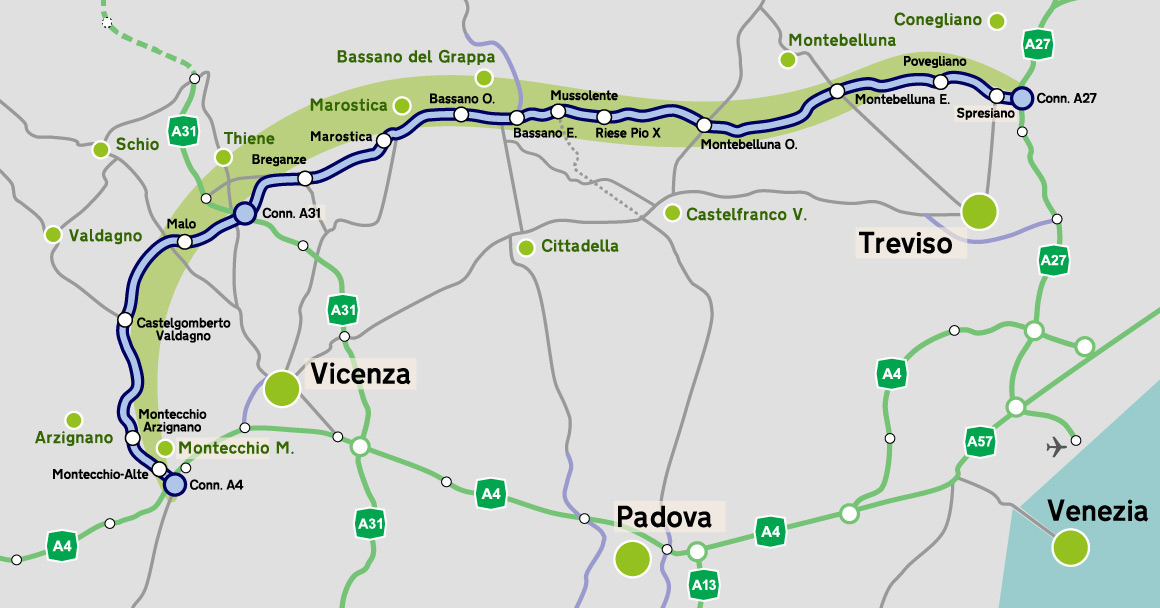 In Italy decisions doesn't necessarly have a reason behind them.

AFAIK, these are the main roads without a number:
* "Autostrada Catania-Siracusa" https://en.wikipedia.org/wiki/Autostrad ... a-Siracusa: basically it is a section of A18, some say that it isn't called A18 because it is quite new and so well built, compared to other motorways in Sicily which are in an awful state, that ANAS wanted to distinguish it from other sections of A18
* "SPV" or Superstrada Pedemontana Veneta https://en.wikipedia.org/wiki/Pedemontana_Veneta (note that is is "Veneta", not "Veneto": the latter is the name of the region and the masculine adjective, while the former is the feminine adjective, which is so because it is related to "autostrada", which is feminine)
* "FI-PI-LI" https://nl.wikipedia.org/wiki/Strada_di ... sa-Livorno, a Firenze-Pisa-Livorno superstrada

The GRA and Roma-Fiumicino motorways in Rome are officially known as A90 and A91, but many don't cal them as such.

In Italy decisions don’t necessarly have a reason behind them.


Some say that it isn't called A18 because it is quite new and so wel built, compared to other motorways in Sicily which are in an awful state, that ANAS wanted to distinguish it from other sections of A18

Sounds a bit far-fetched to me. In the end, this section does not connect to either section of the A18. You’d hope that, one day, the entire motorway along Sicily’s east coast can be called A18. Maybe that is what ANAS is waiting for as well before they replace the temporary NSA number. But nobody is going to bother renumbering this bit AND the tangenziale of Catania (RA15) for as long as the section around Siracusa remains at superstrada standard and can’t be A18 anyway. As regards awful state: this motorway is just newer, so it will just take some time before it will be as awful.
http://www.brombeer.net/signs
Omhoog

Sounds a bit far-fetched to me

monterie.com schreef:most of the original numbers have never been changed (apart from the downgrading to SR and SP roads, see below). It is peculiar that when a new road is built, it often does not get a number (or only after many years), and the old road maintains its SS number.