Dat was toen van Helsingborg naar Helsingor. We spreken dan wel over 1991..
"You know the greatest danger facing us is ourselves, an irrational fear of the unknown. But there’s no such thing as the unknown — only things temporarily hidden, temporarily not understood.” - James T. Kirk

The capacity of the Eurotunnel shuttles is obviously lower than those of a 4-lane motorway, but let's take a look.

Knowing the capacity of each shuttle the capacity of the Eurotunnel can be estimated. It must be considered that trucks and passsenger vehicles (cars, caravans, buses) use different trains.

A passenger shuttle can carry 120 cars and 12 buses. If we replace buses with cars it should carry around 120+24=144 cars. The existing rolling stock allows for 4 passenger shuttles per hour and direction, also considering that at least a shuttle is kept as a reserve or stopped because of maintenance. This is 576 cars an hour.

A truck shuttle carries 30 or 32 trucks, now there are up to 7 departures per hour (of truck shuttles) and Eurotunnel wants to bring this number to 8. So 32*8=256 trucks per hour.

If there were 8 freight and 4 passenger shuttles per hour and direction for 24 hours a day (not possible each day because of maintenance of the tunnel, beside that demand is not equally distributed along the day) they could carry 12288 trucks and 27648 cars in both directions in a day.

To resume: if other trains didn't run and the tunnel was completely dedicated to shuttles (I don't consider the capacity of loading terminals and the additional rolling stock required) there could be 8 freight and 8 passenger shuttles per hour and direction, or 256 trucks + 1152 cars per hour = 1408 vehicles per hour. This can be compared to the capacity of a single lane, around 2000 vehicles per hour (maybe less, if we consider a fluid traffic - what is a realistic number?). So we can say that shuttles on a double track railway have a lower (also because trucks cannot use passenger shuttles and viceversa) but comparable capacity than a two lane road. I mean, the capacity is around 30% lower, not 70% lower, if we compare 2 tracks with 2 lanes (and not 4 lanes).

(to compare, a freight trains carrying semitrailers only would carry around 38 of them in the same length of an Eurotunnel shuttle - however the latter also has a passenger car for drivers and 3 loading wagons that do not carry trucks)

(according to https://www.getlinkgroup.com/uk/eurotun ... -shuttles/ the Eurotunnel has a market share of around 39% of trucks transported in the area around Folkestone-Calais)
für Güter die Bahn
pour vos marchandises le rail
chi dice merci dice ferrovia
Omhoog 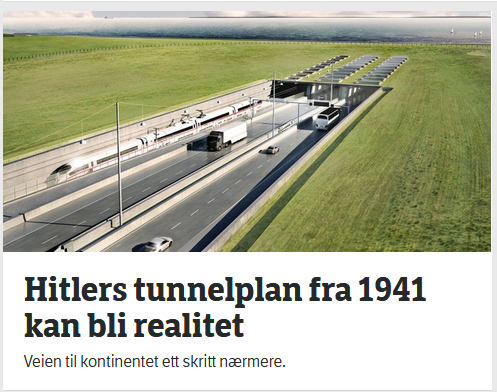 The capacity of the Eurotunnel with the existing infrastructure and rolling stock should be 7 freight and 4 passenger shuttles per hour and direction, or 224 trucks and 576 cars. To increase that capacity more trains would be needed, and the terminals would likely have to be enlarged. If this was done, the maximum capacity would likely be (in one hour and in one direction):
256 trucks and 1152 cars
or
512 trucks
or
2304 cars
or
something intermediate, by running more freight shuttles than passenger shuttles or viceversa

And maybe a little more if it was possible to run more than 16 trains per hour (18 or 19 might be possible, but difficult).

This is my estimate knowing the capacity of the trains and how many of them can run. The waiting time at the loading terminals obviously depends of the road traffic, it could be 0 if the demand is lower than the capacity.

This is to say that a double track railway with shuttles has a capacity comparable to a double lane road (one lane per direction). A 2x2 motorway tunnel carry more vehicles, but a 50 km road tunnel (of which 39 km under the sea and so without ventilation shafts) is absolutely impossible with current road vehicles. A road tunnel between the UK and France would be possible only with battery or hydrogen powered automatic road vehicles. Maybe in 50 years from now?
für Güter die Bahn
pour vos marchandises le rail
chi dice merci dice ferrovia
Omhoog 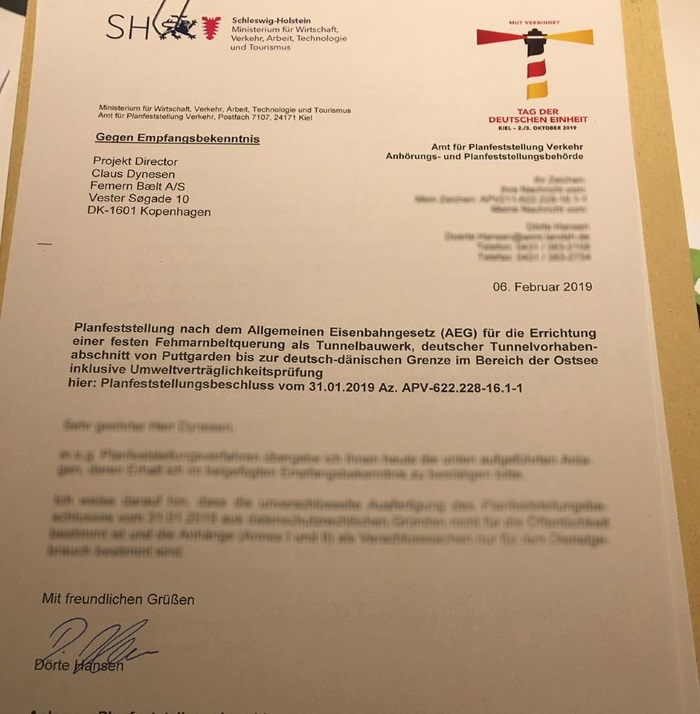