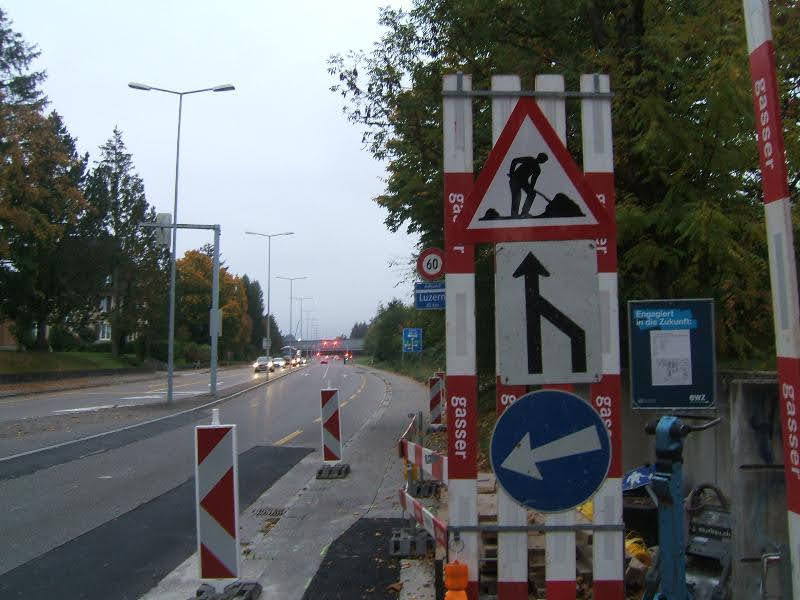 After doubling of the base tunnel, closing the old railway would be rightfully strongly opposed. But as a road tunnel of that length would need a service and rescue tunnel anyway, I wonder if it would be possible to use the railway tunnel as a rescue tunnel for a (new) parallel road tunnel, and viceversa. In the Arlberg tunnels they have done that, but they were both build well before the modern stricter safety regualtions.

There was a plan to use the base tunnel also for car and truck shuttles, using trains bigger than those used in the old tunnel (similar to the Eurotunnel shuttle trains, so maybe even double-deck), but this idea has been abandoned although the base tunnel is big enough for such trains. I'm not speaking of trains carrying trucks and their drivers on long distances, which are still running there (both in the new and old railway tunnels) and will continue to do so until at least 2026.

Note that the existing shuttles cannot carry big trucks, I don't know the exact size limits, but it is likely that everything bigger than a ~20 tonne, 3 and a half metre high, local delivery truck must take the detour via Vevey-A12. This is due to the lack of adequate loading ramps and enough space to handle longer trucks, because the old tunnel itself is big enough. Higher and longer trucks also need special freight wagons with floor placed at a lower level than existing shuttle wagons.

Anyway, after the Rawil Autostrasse project has been abandoend decades ago (of which the Spiez-Wimmis and a section of the service tune of the Rawil tunnel are the only things that have been built), there have been no concrete plans to build a Bern-Wallis road. The Grimsel railway tunnel is more likely.

There are ongoing works in the old Lötschberg tunnel to replace old tracks on wooden sleepers with modern slab track (https://en.wikipedia.org/wiki/Ballastless_track), this is why shuttles have an irregular timetable, with groups of 2 or 3 trains in one direction one after the other and then nothing for a long period of time. When these works will have been finished, I hope they will make a more attractive service, with more frequent trains, running also on nights, and maybe lower or no toll for those with a vignette.

And don't ask about the Simplon. There are absolutely no proposals to build a road tunnel there, nor to improve in a significant way the car shuttle service (which runs every 90 minutes year long, there is just a proposal to run shuttle trains every 60 minutes on peak days, but nothing more).
für Güter die Bahn
pour vos marchandises le rail
chi dice merci dice ferrovia
Omhoog 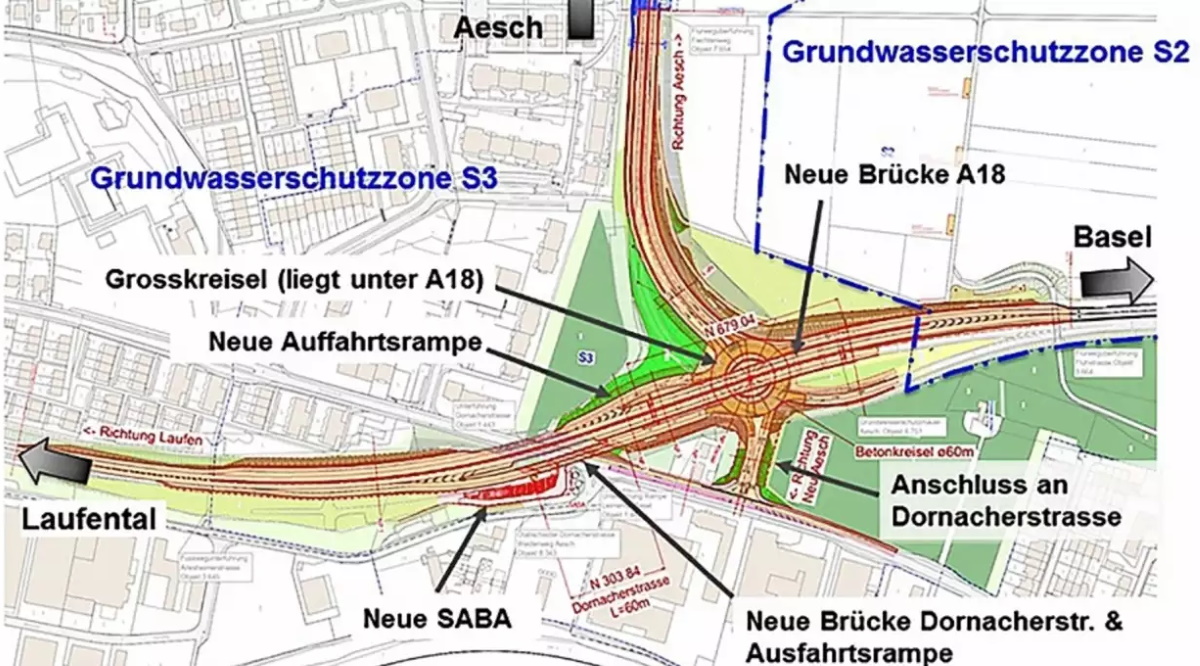 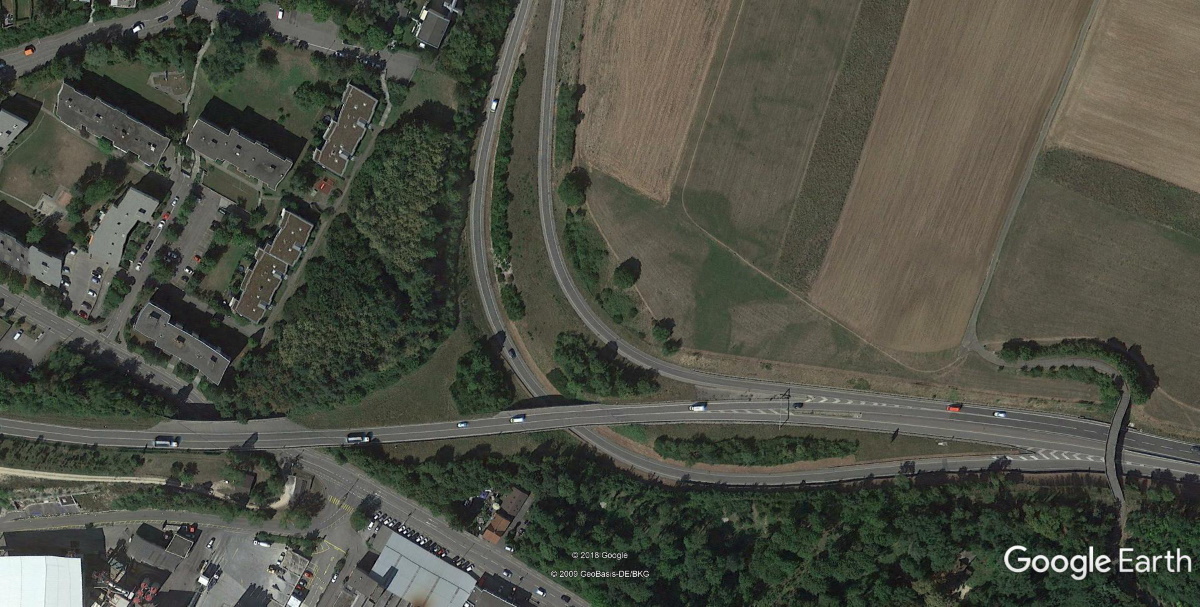 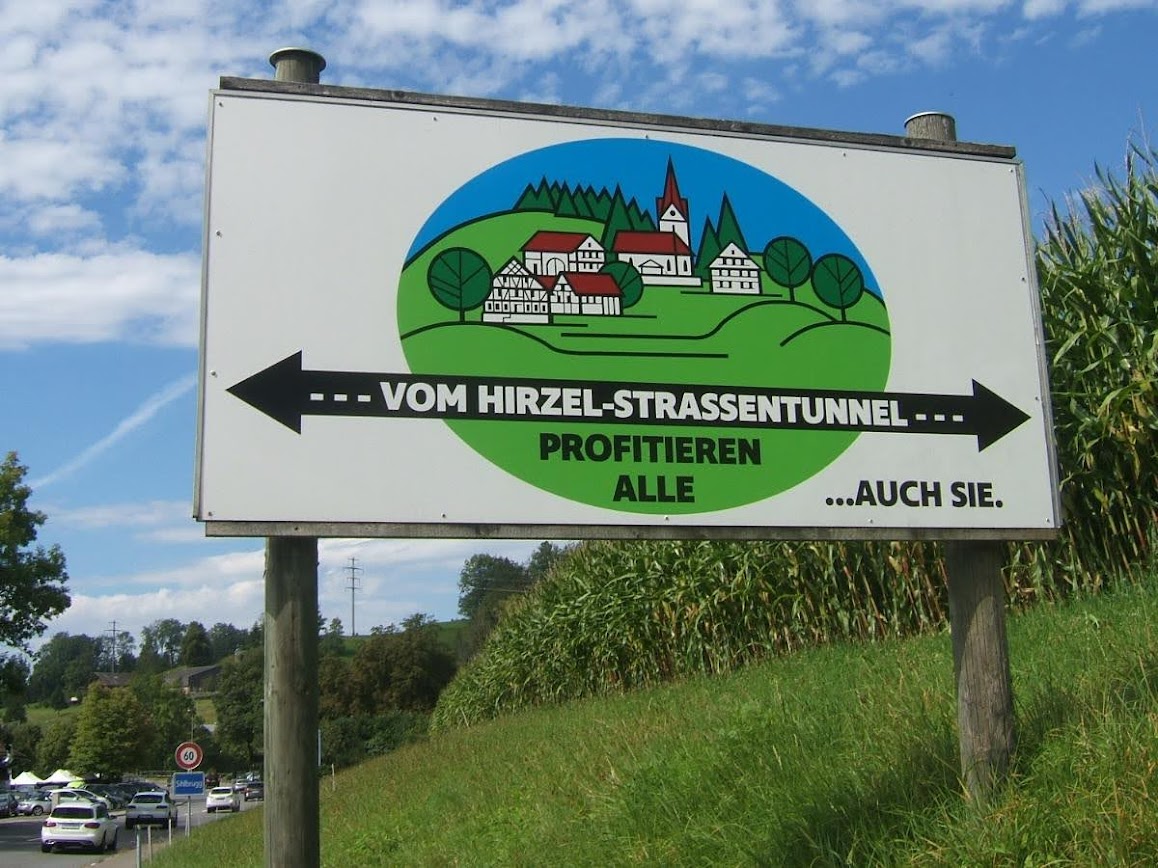